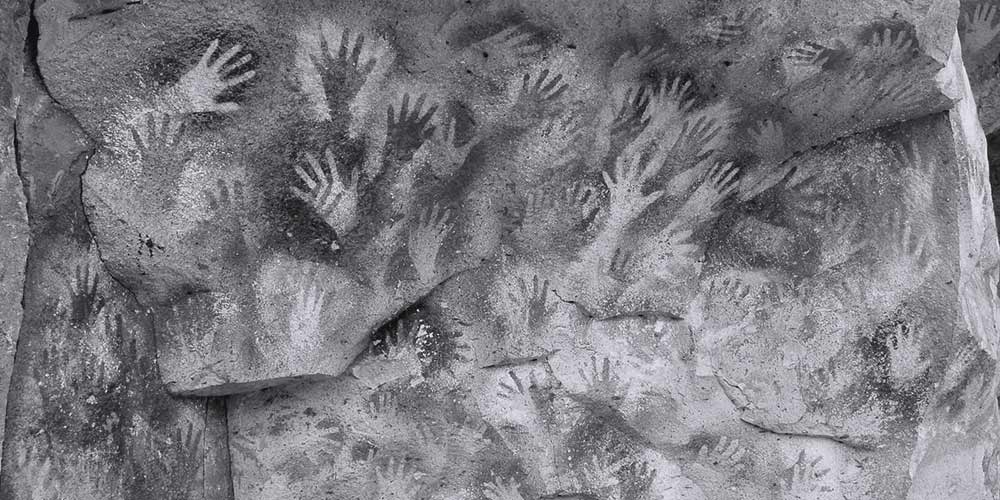 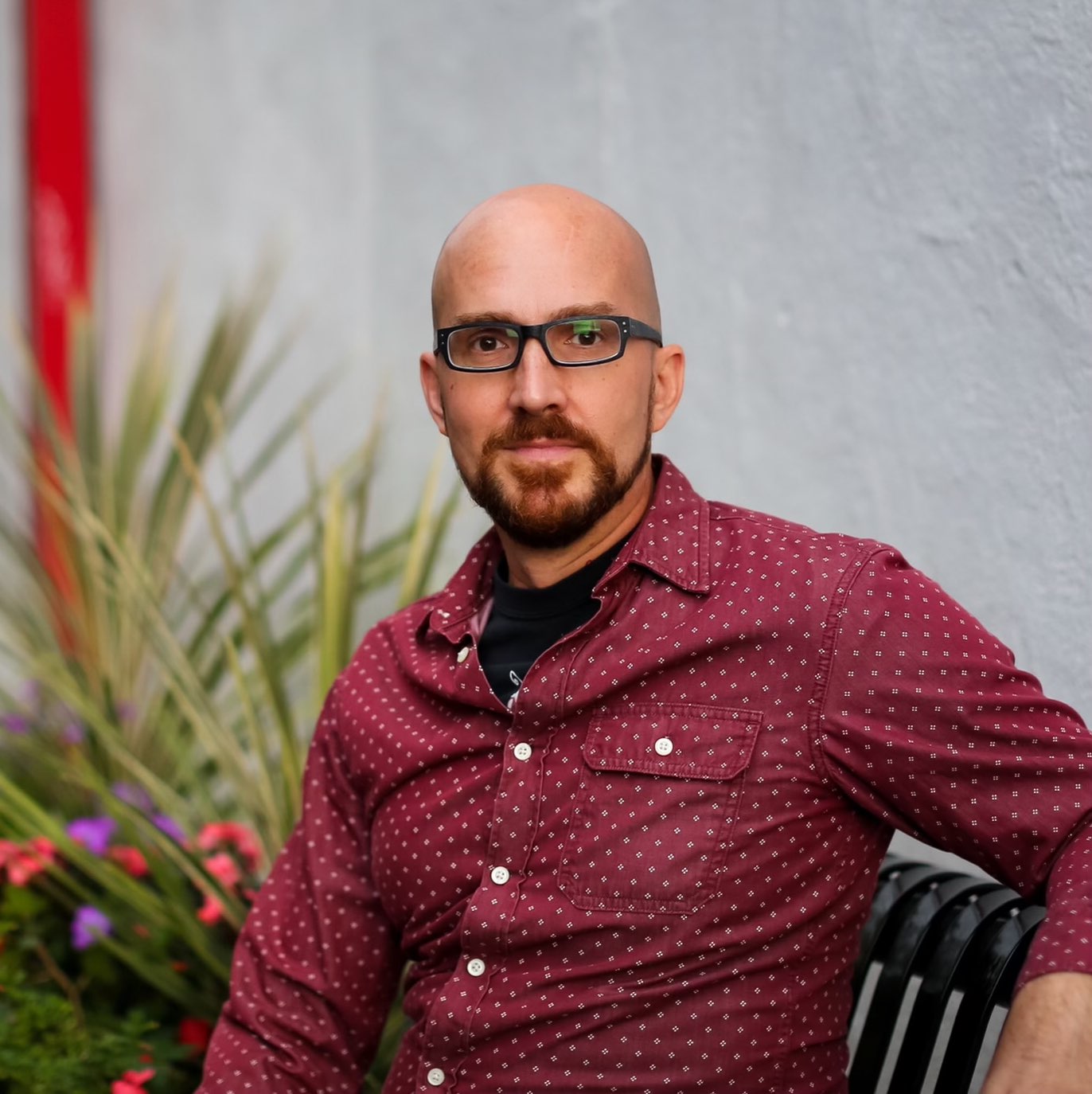 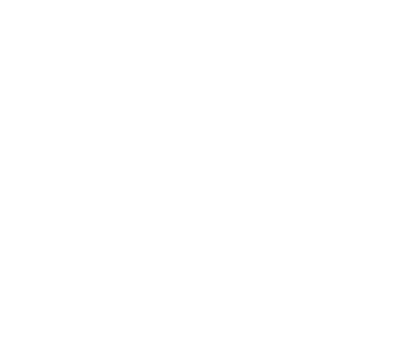 I'm Zach Zorich, a freelance journalist and contributing editor at Archaeology magazine. My background in archaeology has led me into writing about a variety of topics including ancient DNA studies, evolution, and the ways that ancient cultures continue to influence modern life. I’ve also developed other interests including electric vehicle racing and synthetic biology. I specialize in stories about the people and the science that are revealing how human society and biology are changing in ways they never have before.

Before I became a journalist I worked as an archaeologist. I excavated sites in the Northeastern US and paleolithic sites in England, France, Portugal, and Ukraine. Neanderthals and other ancient humans remain a special interest of mine.

I began my journalism career as a fact-checker and reporter at Discover magazine in 2004. I was also an editor at Archaeology magazine until 2013 when I began freelancing. Since then, my articles have also appeared in The New York Times, Scientific American, Nautilus, Science, Nature, Popular Science, and on the website of the New Yorker. 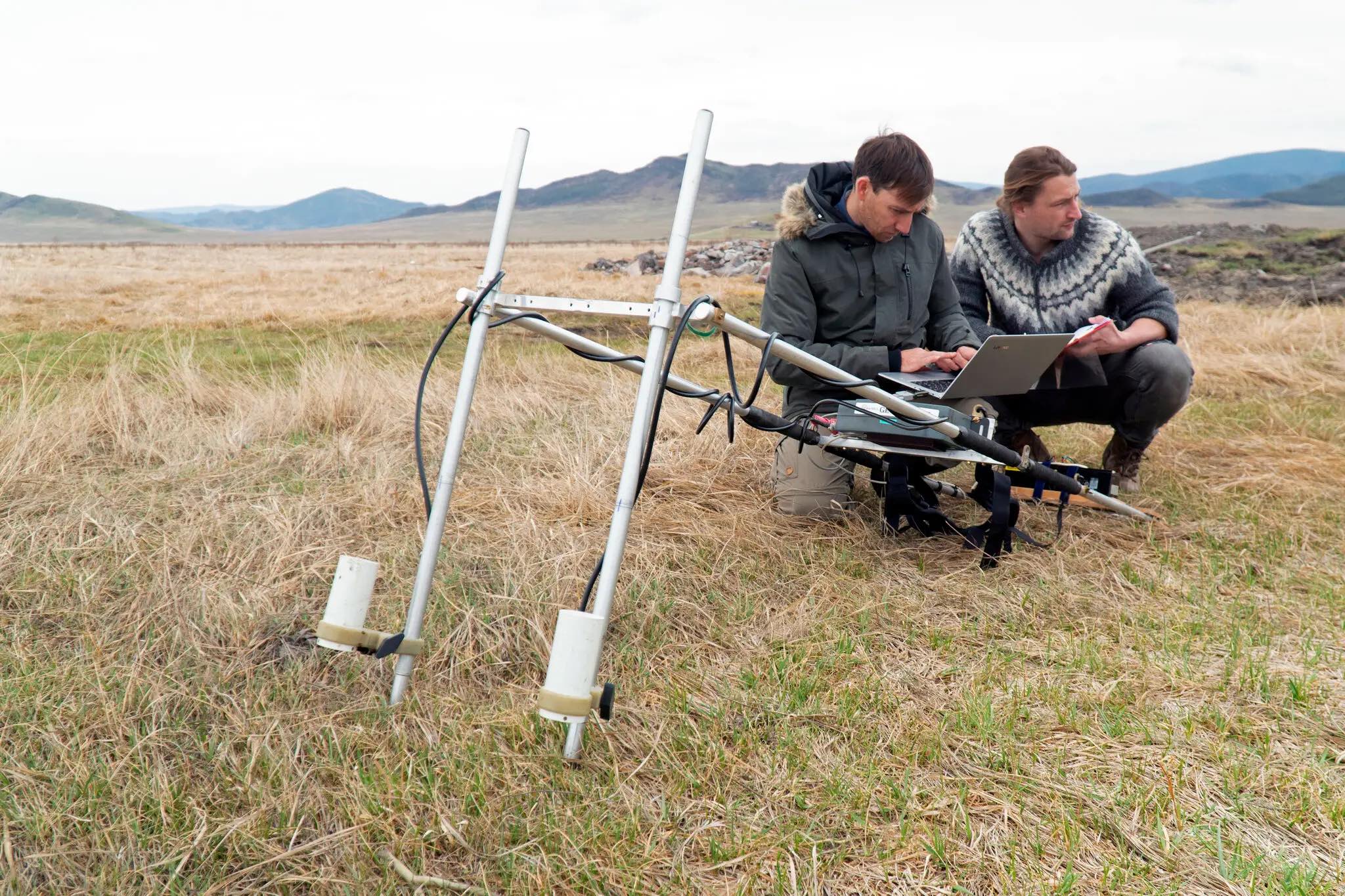 This article for The New York Times reveals how archaeologists are using artificial intelligence to make fascinating new discoveries around the world. 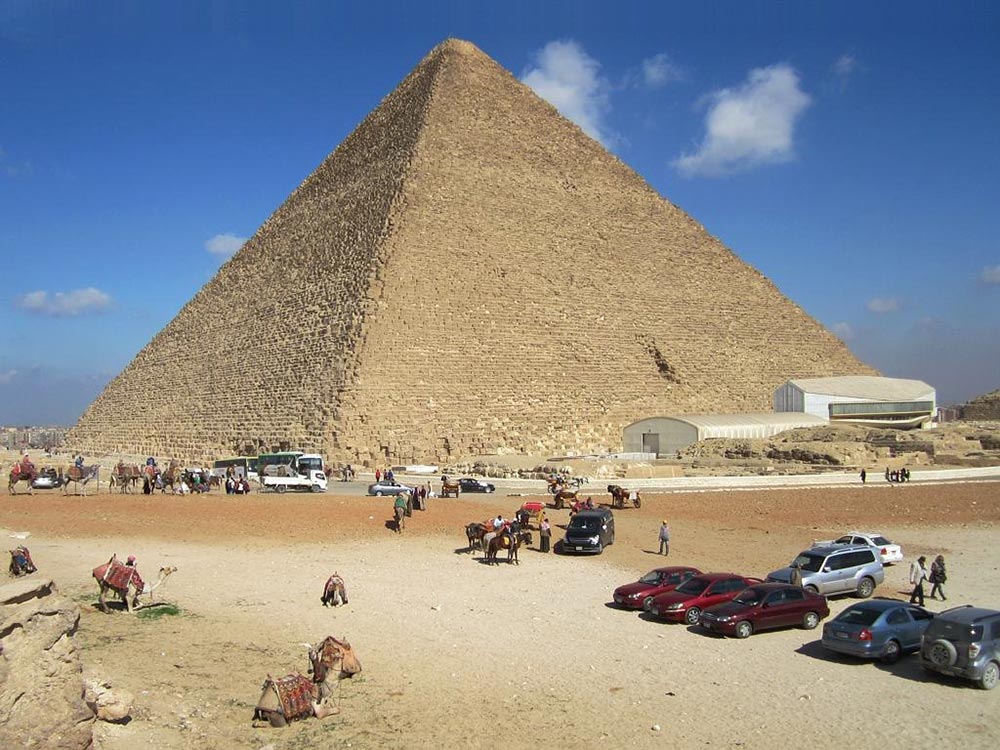 Building the pyramids of Egypt required the pharaohs to create an international trade network on a scale the world had never seen and laid the groundwork for centuries of Egyptian prosperity. This was a cover story (PDF) for Scientific American. 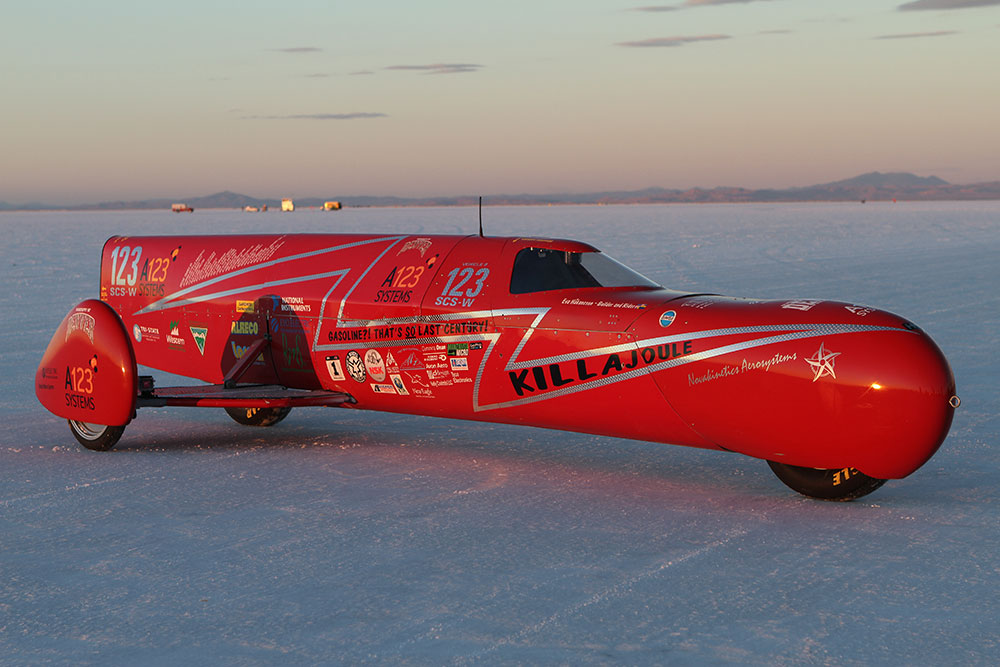 This newyorker.com article tells the story of a Denver couple setting a land speed record in an electric motorcycle they built themselves. 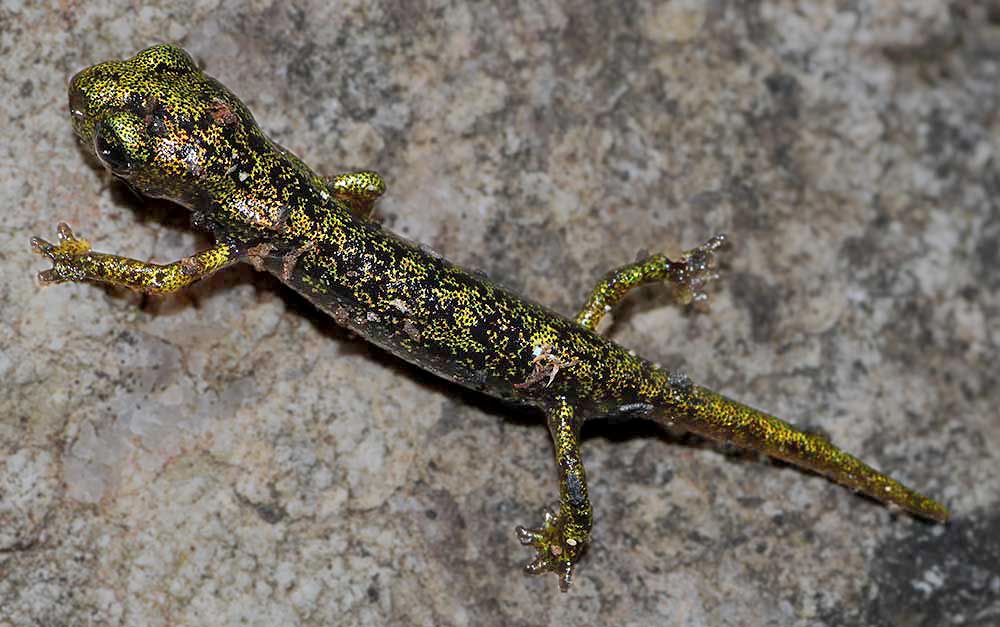 This article, published in Nautilus magazine, seeks to answer a long-standing question in evolutionary biology, what course would life take if evolution could be re-started? It was named one of The Atlantic’s “Nearly 100 pieces of fantastic journalism”. 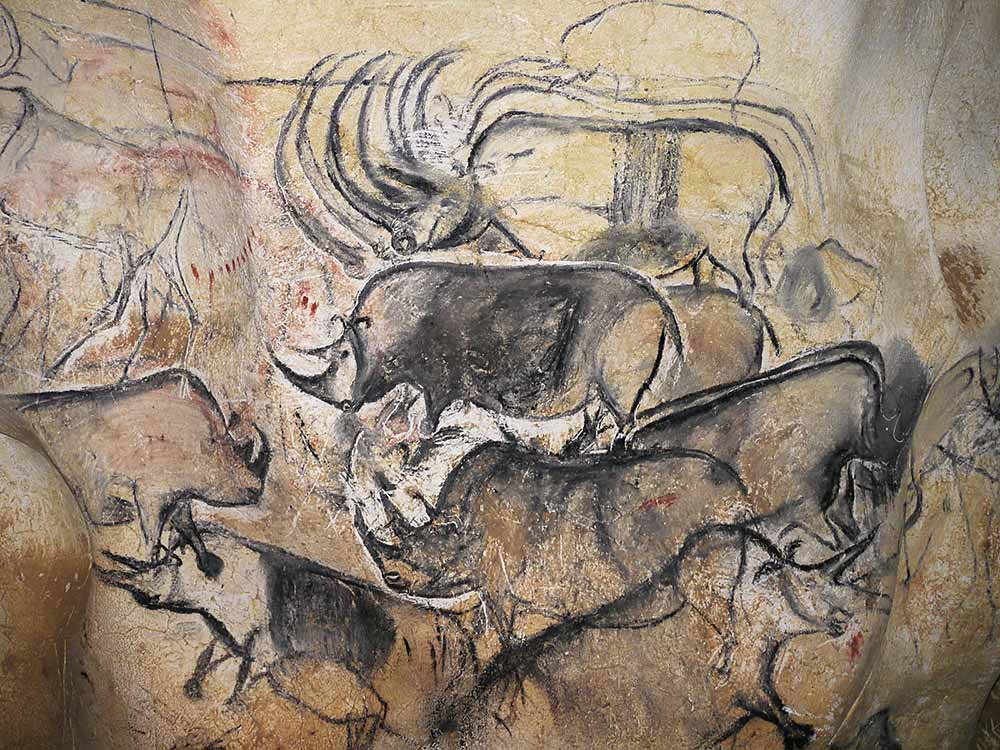 Just before the release of Werner Herzog’s film Cave of Forgotten Dreams, he sat down with me for this Q+A interview. 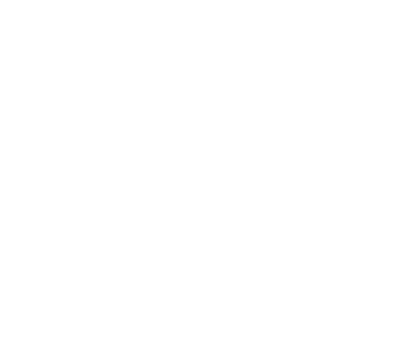